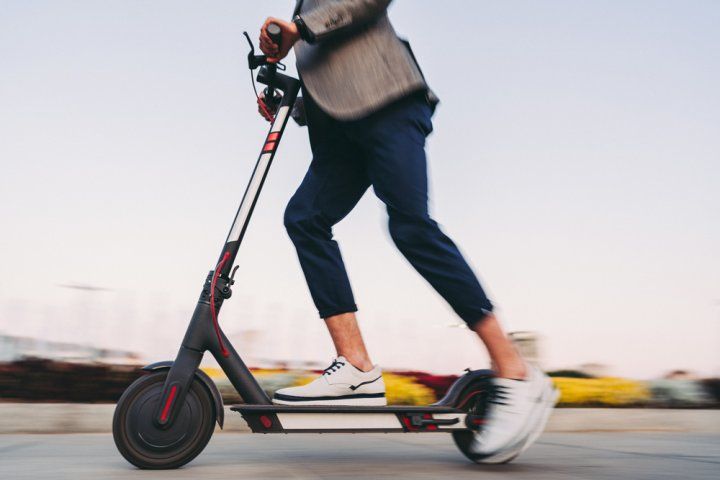 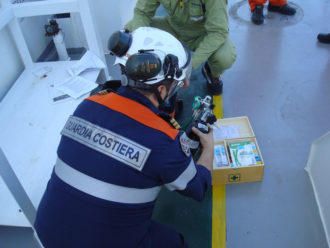 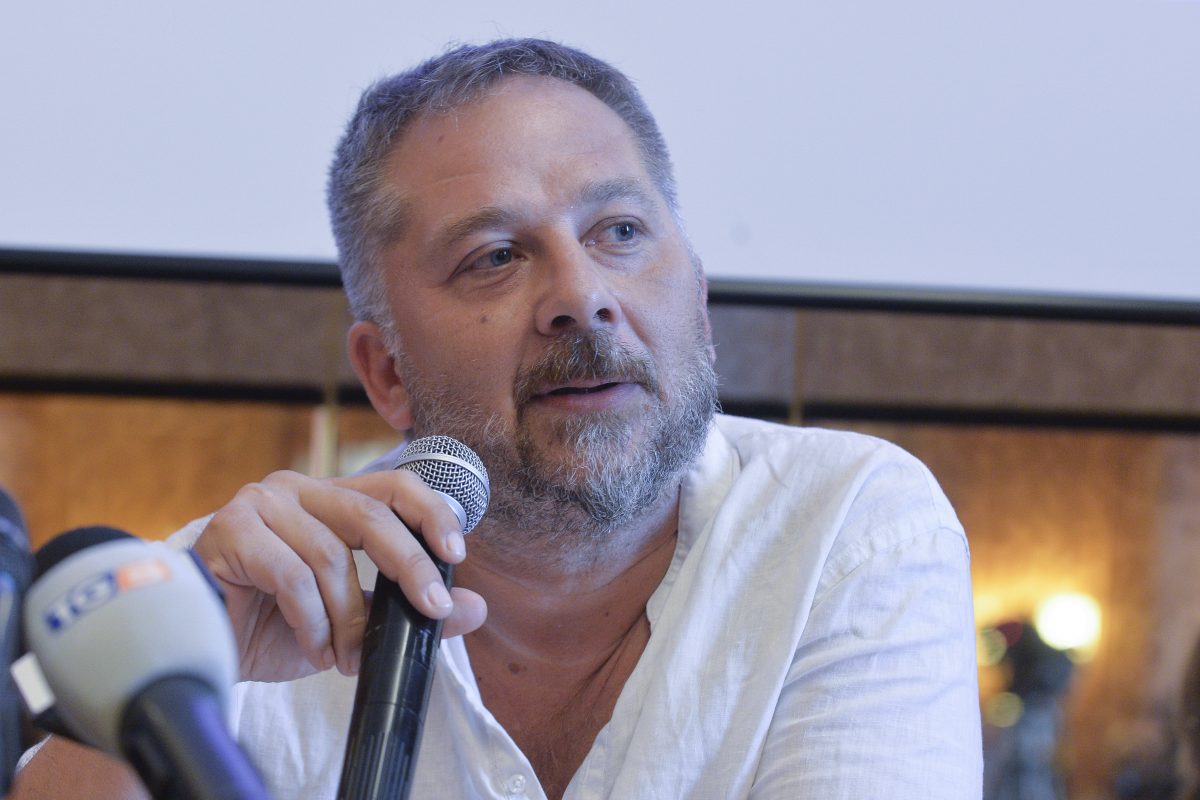 END_OF_DOCUMENT_TOKEN_TO_BE_REPLACED

Proven e-tools and projects to better manage road safety were presented during a seminar organised by EU-OSHA in September.

A wide variety of situations at work can lead to occupational safety and health (OSH) risks related to professional transport and driving. Participants of the seminar discussed further improvements of the e-tools’ effectiveness with the arrival of new digital technologies and agreed that cooperation between stakeholders and intermediaries is needed to gain recognition of the tools’ benefits among its potential users.

As the e-tools are simple, flexible and free to use, their target scope can be larger, reaching also groups like SMEs and micro businesses.

Read the summary of the seminar

Get to know the e-tools:

Check out Napo’s driving journey  to get useful tips on how to stay safe on the road.

Photo by Dan Gold on Unsplash 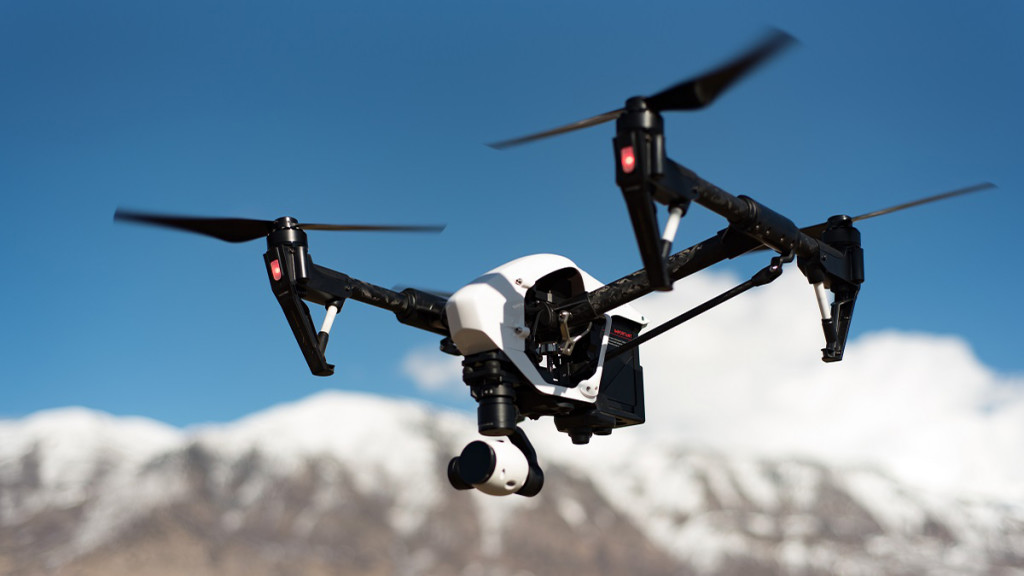 [ FONTE: How to avoid a drone collision – guidance issued to pilots and air traffic control – BALPA.ORG ]

END_OF_DOCUMENT_TOKEN_TO_BE_REPLACED

Super-reliable aircraft are free to brave the planet’s most extreme airspace, saving time and fuel. But there’s a price to pay.

As a commercial airline pilot, Theresia Eberbach typically weighs several factors when deciding which trips to fly—the dates, the destination and how long she’ll be away from home. Unlike most of her peers, Eberbach often has another variable to mull: how much radiation she’s willing to take.

Ionizing radiation is a permanent feature of the upper atmosphere, where the protection we take for granted on the surface is significantly thinner. At airlines’ cruising altitude, particles periodically ejected by the sun and cosmic radiation coursing through the universe are 100 times more potent than down below.

Still, the exposure for every extra-long trip across the globe is roughly equivalent to one X-ray. That is, except for two regions: the poles. The planet’s magnetic field helps to minimize radiation for most latitudes, but that shield tends to dissipate at extreme north and south. Airline employees are already the most vulnerable to workplace radiation, but the growing number of polar and long-haul routes may make the hazard worse. A flight from Germany to Southeast Asia can be just as long as one to the western U.S., but the risks can be very different, given that the latter goes “over the top” of the world.

“If I go to Los Angeles or San Francisco, it’s going to be the highest dosage in our network, whereas when I go to New Delhi or Singapore, it’s about a third of those doses,” said Eberbach, an Airbus A380 first officer for Deutsche Lufthansa AG who also serves as chairman of a radiation-protection working group for Vereinigung Cockpit (VC), the German pilots’ unions

“There’s no way you can be a pilot and not get this exposure.”

Airline employees face more radiation exposure than radiology workers or nuclear power plant engineers, according to the National Council on Radiation Protection and Measurements. Such exposure is measured using the Sievert. A dose of 4 Sieverts or more at once is often fatal. A CT scan of your head is about 2 milliSieverts (mSv), or two-thousandths of a Sievert, roughly what you’d get going about your daily life for eight months. Generally, a U.S. pilot or flight attendant receives a cumulative annual exposure as high as 5 mSv.

“In our job, we’re going to get this exposure,” said Mike Holland, an American Airlines captain and resident “radiation expert” for the Allied Pilots Association, the union that represents American’s 15,000 pilots. “There’s no way you can be a pilot and not get this exposure.”

Beyond the popularity of polar routes, airlines are also connecting farther-flung cities, with 16- to 18-hour hauls becoming routine, thanks to modern aircraft technology. Singapore Airlines Ltd. intends to resume its 19-hour nonstop service to New York this year, while Qantas Airways Ltd. has launched what it calls “Project Sunrise” to connect Sydney with London and New York nonstop by 2022. The effort is aimed at goading Airbus SE and Boeing Co. to produce a jet able to fly more than 20 hours, fully loaded. Last month, Norwegian Air Shuttle ASA’s Argentina unit won regulatory approval to begin Boeing 787 flights from Buenos Aires to Perth, Australia, using a flight path near Antarctica.

These lengthy legs don’t just affect airline employees. Fly frequently for long distances and you, too, may start to consider how much radiation you’re absorbing. In the most extreme examples, planes caught over the poles in a solar storm could see radiation levels spike up to 10 mSv for a single flight. But even advocates for employees say they’re having a hard time being heard by airlines that are focused on saving time and fuel—and thus, money.

“It’s been difficult to get traction” with airlines and regulators, said Judith Anderson, an industrial hygienist for the Association of Flight Attendants-CWA, which represents 50,000 attendants. “The nature of the hazard is invisible, so it’s easier to forget about and get attention for something more pressing.” 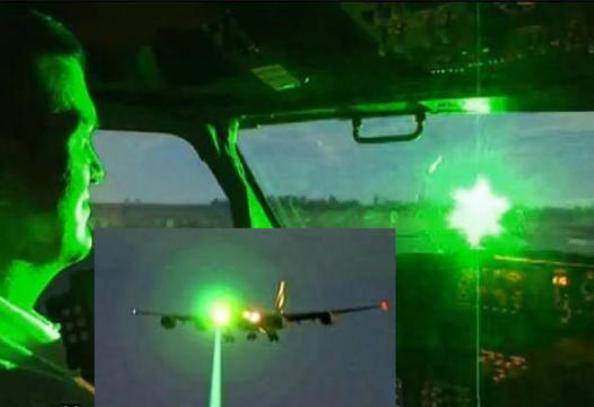