Police officers in the German state of Mecklenburg-Western Pomerania predict the likelihood of a future incident of domestic violence using ODARA, a Canadian tool with unproven reliability. It helps cooperation with social workers, but does not work all the time.

For people trying to escape domestic abuse, being dismissed or deprioritized is a matter of life and death. In the last five years, police officers and domestic violence support services in Mecklenburg-Western Pomerania, Germany’s poorest state in regard to the gross regional product per capita, have started to rely on questionnaires as a way to predict the likelihood of a future incident of domestic violence and thus prioritize the highest-risk cases.

ODARA, or the Ontario Domestic Assault Risk Assessment, is a paper questionnaire. After an incident that comes to their attention, police officers ask the victim 13 questions and add up the “yes” answers.The questions relate to domestic and non-domestic criminal history, children in the relationship and substance abuse. The result, a number between 0 and 13, helps them classify the risk of future violence.

ODARA was built in 2004 by a group of Canadian researchers. They based it on the information available on 589 men known to the Ontarian police as domestic abusers of female partners or ex-partners. END_OF_DOCUMENT_TOKEN_TO_BE_REPLACED

END_OF_DOCUMENT_TOKEN_TO_BE_REPLACED 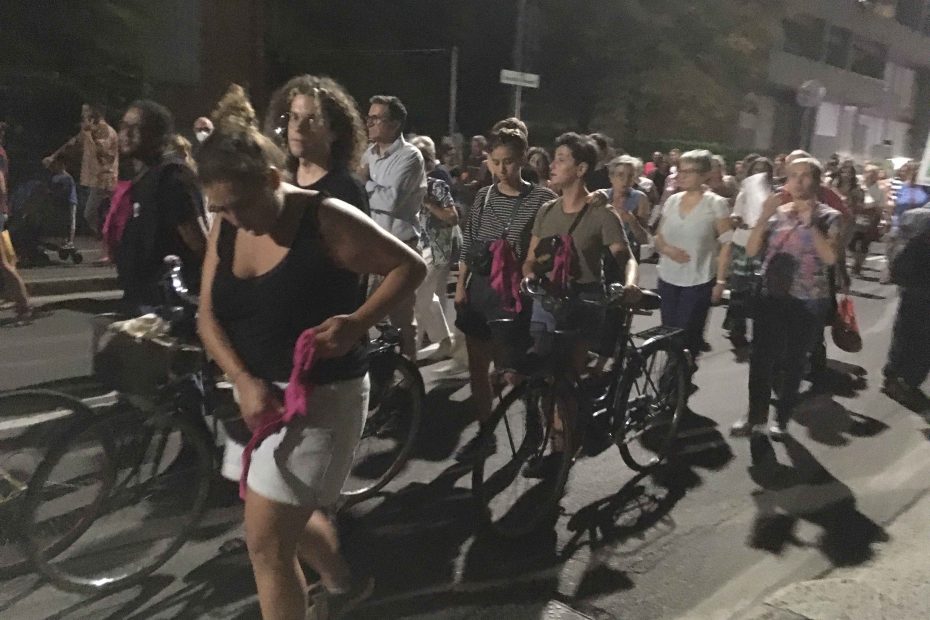