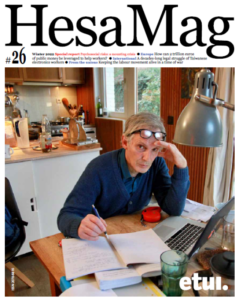 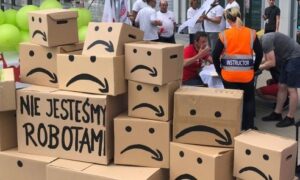 END_OF_DOCUMENT_TOKEN_TO_BE_REPLACED

On 19 and 20 October, the European Trade Union Institute held its annual OSH conference, this year dedicated to psychosocial risks in (un)expected places. Building on previous events, the conference aimed to advance the debate on psychosocial risks by embracing segments of the working population that often fall outside the scope of PSR policies. Bringing together experts from academic and policy spheres, the discussion laid the foundations for a more holistic approach to addressing psychosocial risks at work.

END_OF_DOCUMENT_TOKEN_TO_BE_REPLACED

AUSTIN, Texas — After Britt Kelly’s son participated in a lockdown drill two years ago in his Lamar, Texas, kindergarten class, he had nightmares and wet his bed. Now 8, he can sleep only with a light on.

In August, Mary Jackson’s daughter, a kindergartner in Leander, asked her mom to put a “special lock” on her bedroom door to “keep bad adults out” in the wake of a separate lockdown drill.

Clay Giampaolo, a high school senior with special needs, said that after drills at his school in Plano, he goes to the special education room to “calm down.”

As the nation reevaluates its gun laws, training for violent threats has become a grisly yet commonplace reality in K-12 schools. More than 40 states require schools to prepare students to react when a campus comes under attack. Nearly every student in America experiences at least one or more of these drills a year, even though their effectiveness has been hotly debated by state legislators, school staffers, safety experts, and parents.

But the preparations for these events also can come with a price. “The literal trauma caused just by them is horrifying,” Giampaolo said.

Anxiety, stress, and depression increased 39%-42% in K-12 students following lockdown drills, according to a study published in December in the journal Nature that examined social media posts. The drills, especially those that involve simulations, heightened students’ fear around the possibility of a shooting and made them feel unsafe in school. The more realistic the drill, the more fear they provoked. Students like Giampaolo who have special needs, and those who have experienced previous trauma, are among the most affected, according to safety experts.

END_OF_DOCUMENT_TOKEN_TO_BE_REPLACED 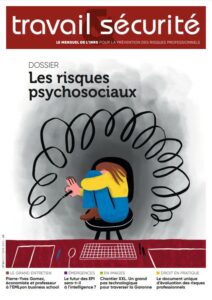 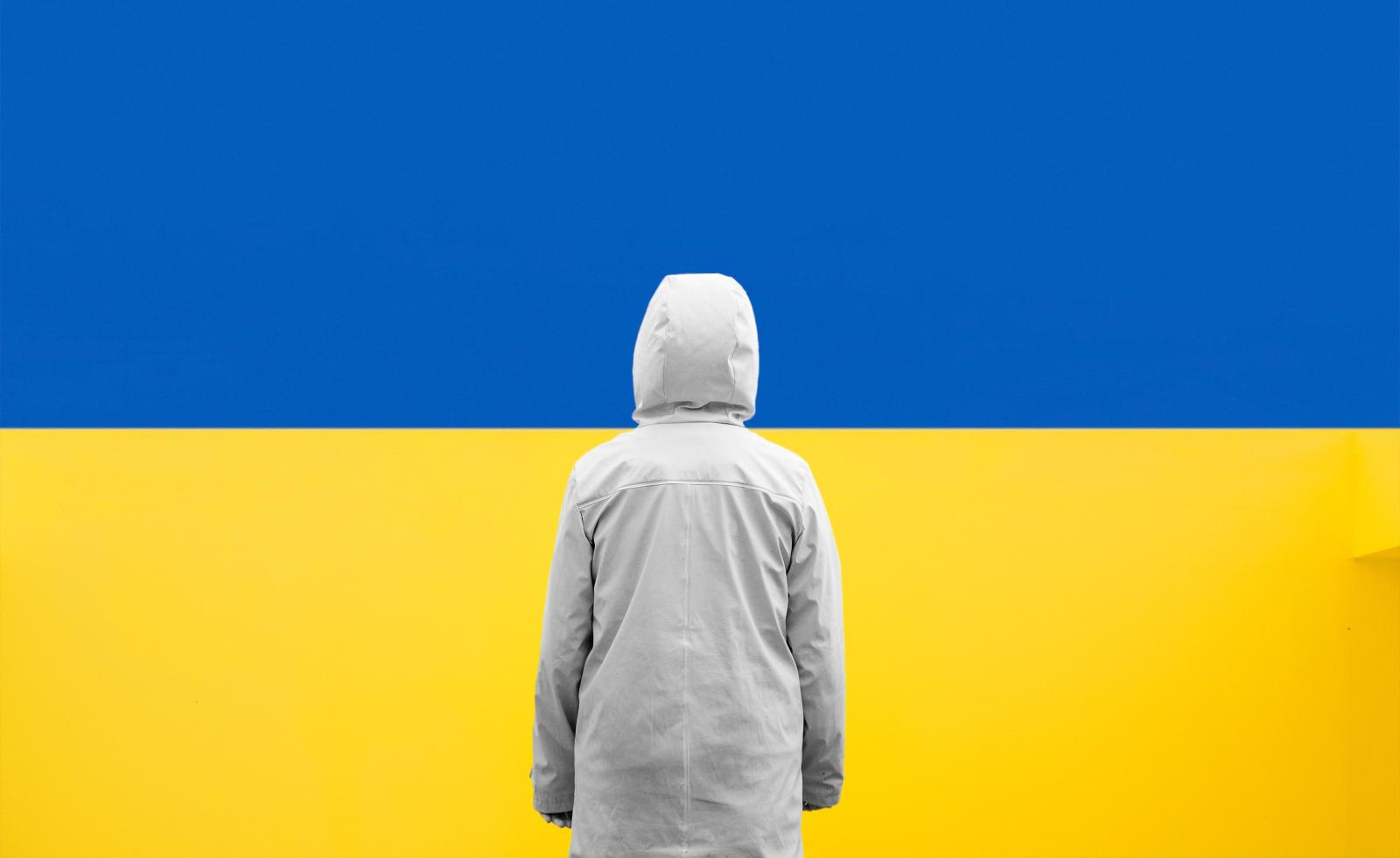 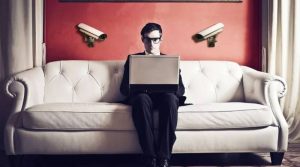 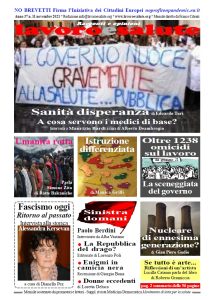 END_OF_DOCUMENT_TOKEN_TO_BE_REPLACED

Over the past year, our lives have seen extensive changes which have led to many of us feeling a sense of exhaustion and burnout.

The luckiest among us have been able to remove ourselves from harm’s way and work from home during the pandemic. We now spend our days looking at a screen, with a great deal of our communication taking place via video calls. This has led to what has been termed “zoom fatigue”, where our brains are exhausted from overstimulation.

Aside from the eye strain of looking at a screen all day (if we are not looking at a computer, we’re often looking at our TV or our phone), our sense of space is disrupted by video meetings. Suddenly, everyone is much closer than they would be in a pre-pandemic meeting.

In the 1960s, the anthropologist Edward Hall described how our relationships operate within socially accepted distances. Close family and intimate relationships occur within a proximity of half a metre. For close friends, this distance extends to about 1.2 metres.

END_OF_DOCUMENT_TOKEN_TO_BE_REPLACED 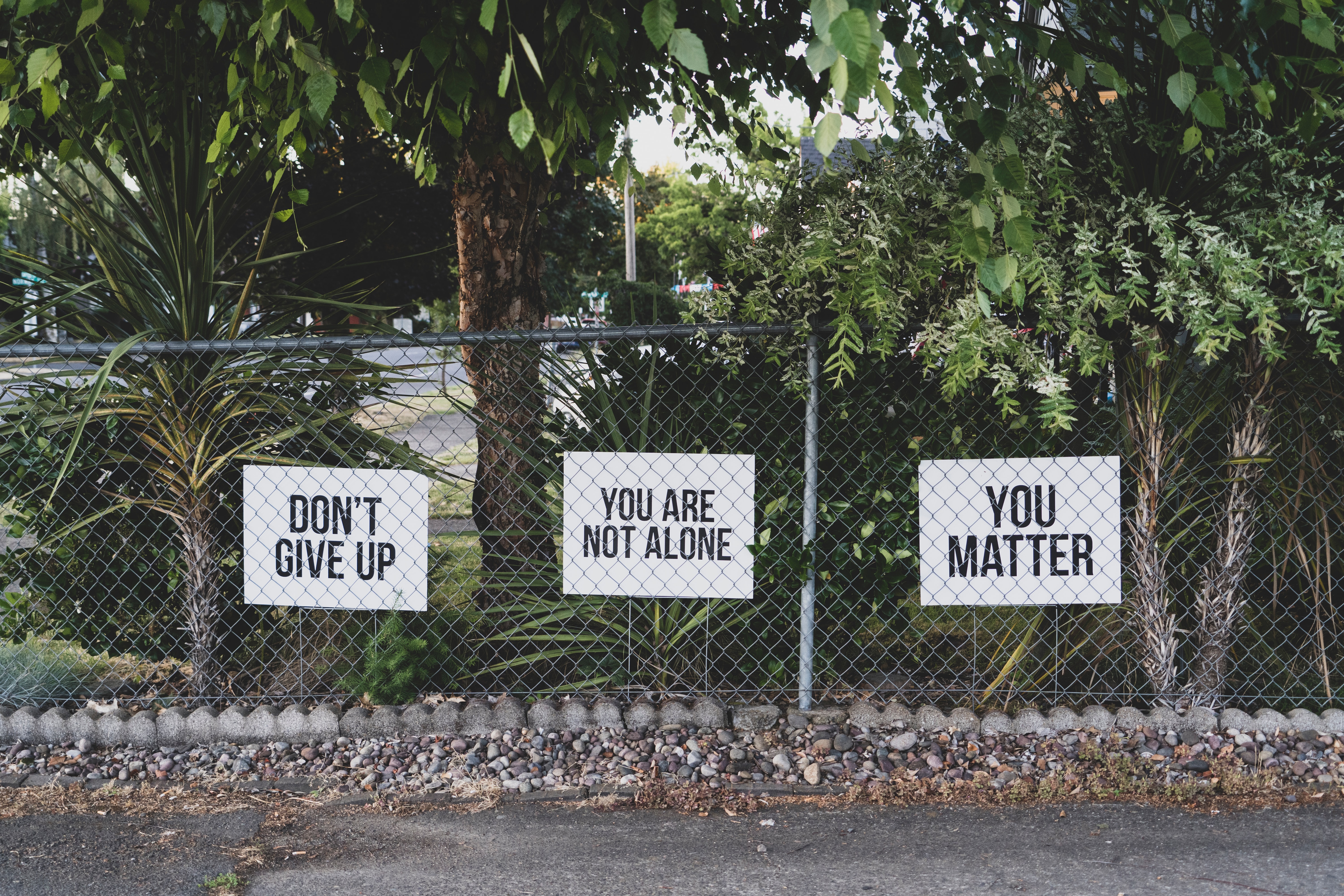